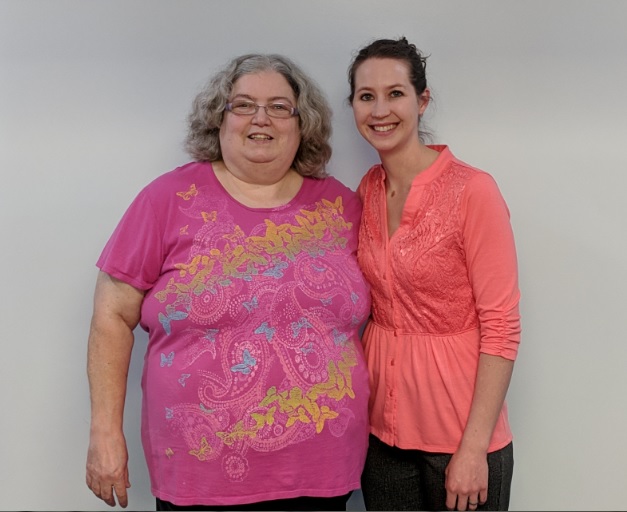 Our Bay City Patient of the Month is Diana Perry!

Diana was nominated by her therapist, Nicole Marter, PTA.

Diana attended physical therapy for a broken ankle that caused a lot of pain.

Diana can now put on her shoes, stand longer to be able to cook and shower as well as able to walk longer to go grocery shopping.

Diana was nominated due to having such a positive attitude and working hard from the moment she walks through the door. She is always willing to try new things and never gives up or complains when things get difficult.

Diana would like to add that she has “been to several PT clinics and I have never been treated with as much respect, consideration and attentiveness as here at Paramount”.