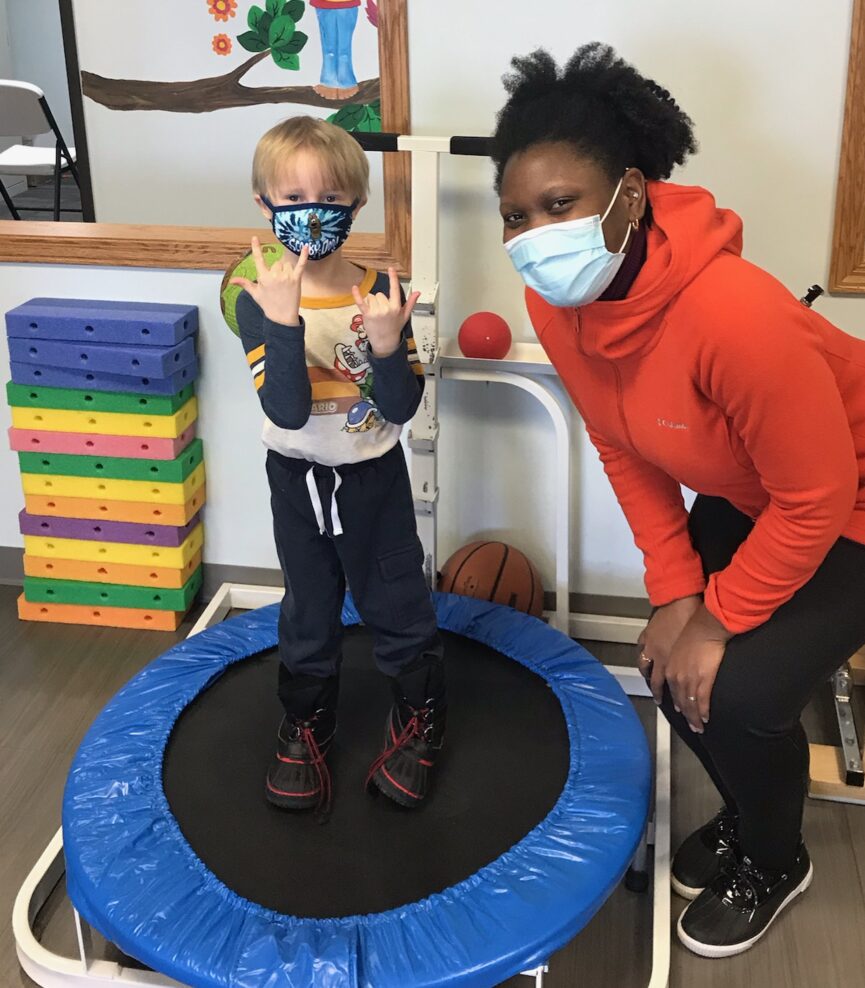 Our Saginaw Patient of the Month is Alystyre Douglas!

Alystyre was nominated by his speech language pathologist, Tiniyja Burney.

Since attending therapy Alystyre has been able to produce the “l”, “sn” and “v” sounds in the initial word position at the word level. Some word examples include: lemon, snell and vase.

Alystyre was nominated because he has done an amazing job of working on his speech sounds in therapy and at home. He loves greeting the other therapists at the facility and making new friends.