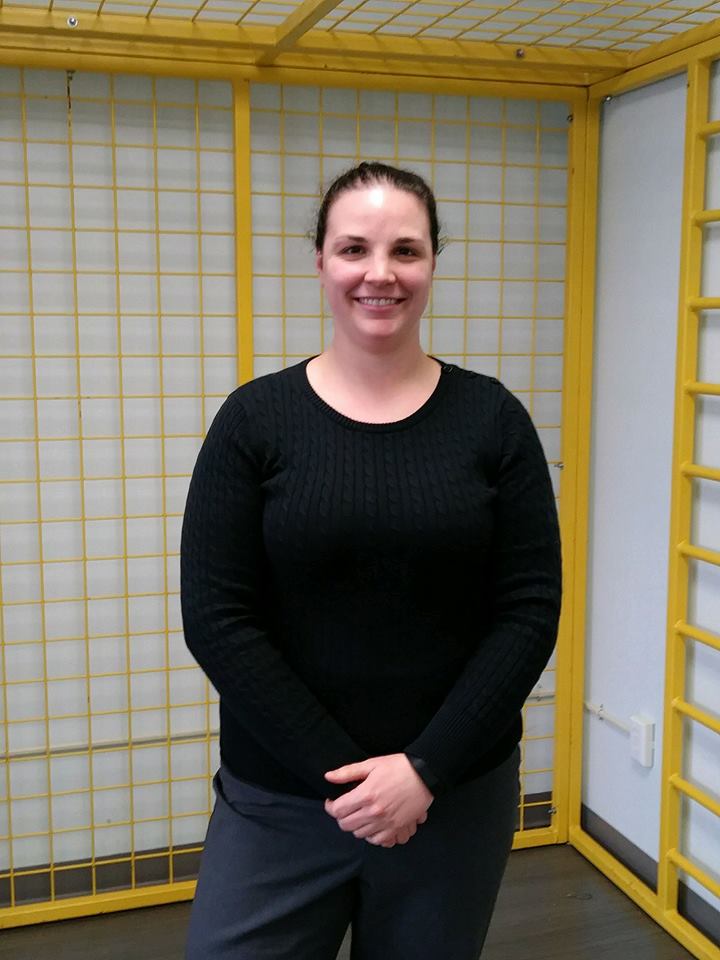 Paramount Rehabilitation offers several treatment options for Parkinson’s. In honor of Parkinson’s Awareness Month, we wanted to share our programs and how they work.

PWR!-PWR! stands for Parkinson’s Wellness Recovery and improves the rigidity, poor posture, small movements and lack of coordination caused by Parkinson’s disease. These moves specifically target each symptom that interferes with everyday movements for people with Parkinson’s.

Universal Exercise Unit- For Parkinson’s the Universal Exercise Unit (cage) can be used to provide proprioceptive feedback on the center of gravity and can be used to improve standing balance, dynamic reaching, and standing and righting reactions. It can also be used for core and postural strengthening. Individuals are hooked into the cage utilizing a belt and bungee cords to work on the above skills.